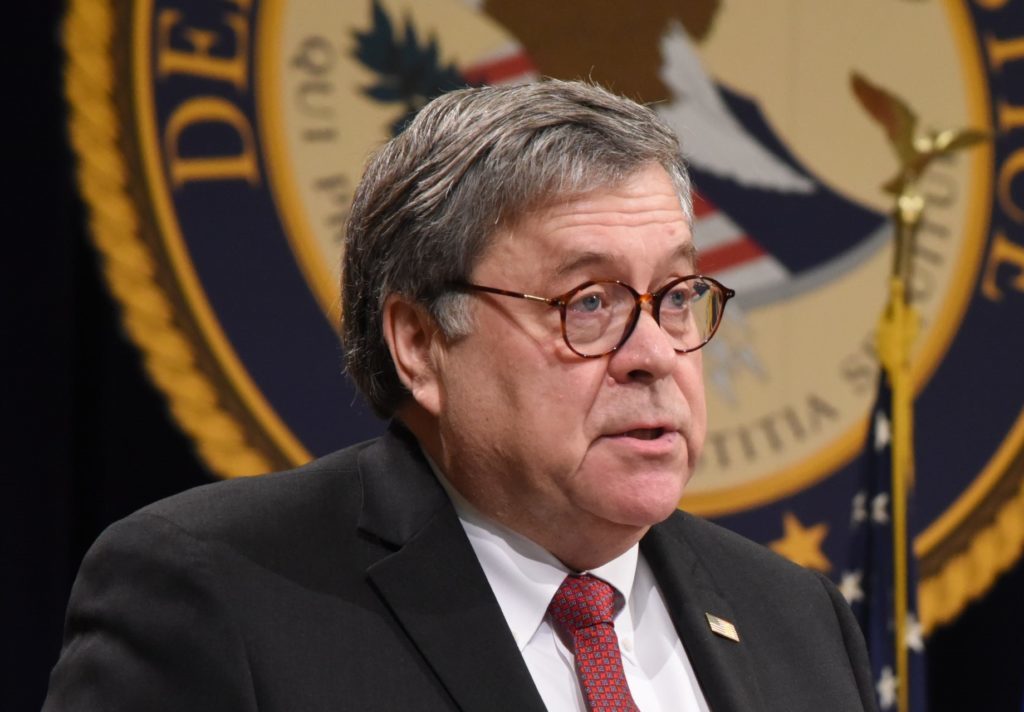 Attorney General Barr was the ‘real deal’ and did not shrink away from his obligations to root out treason and corruption especially in the highest office.

You won’t see this on Operation Mockingbird media as pointed out by The Gateway Pundit.

The United States Department of Justice blew sky-high what turns out a gigantic, campaign funding scandal of multi-million dollars for Democrats.

We syndicated an article from Tom Pappert’s National File written by Gabriel Keane earlier this week.

The Gateway Pundit, as usual, is in the story and alerts us that there is more to that story.

According to News Thud:

The list of the Dem organizations taking this illegal money is astounding – almost every Dem state organization and many super PAC’s including the big one Priorities USA.

All of the leading names in the Democratic party took in this money, including Adam Schiff and Ted Lieu, Jon Tester, Cory Booker, Hillary Clinton, etc.