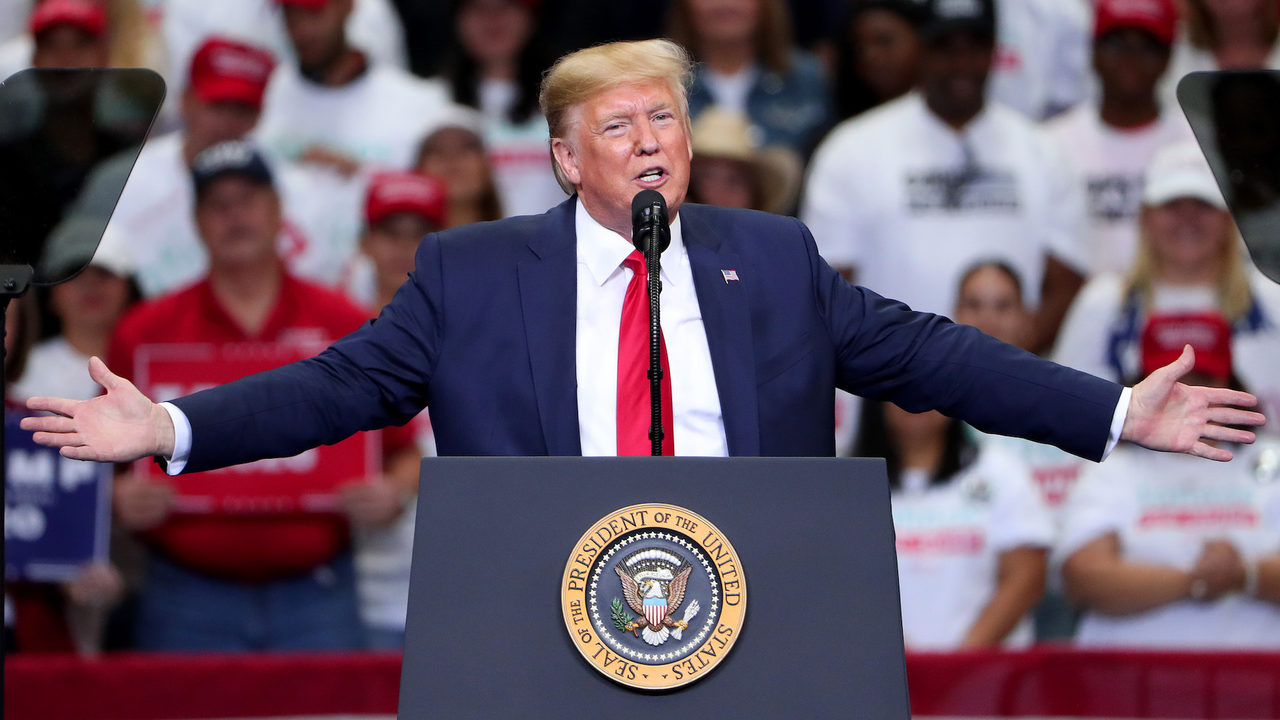 According to the Firehouse/Optimus December Battleground State Poll, the poll number of President Donald Trump is skyrocketing in three important battleground states, Wisconsin, Pennsylvania, and Michigan thanks to the impeachment inquiry.

The voters don’t support the impeachment of President Donald Trump according to the poll.