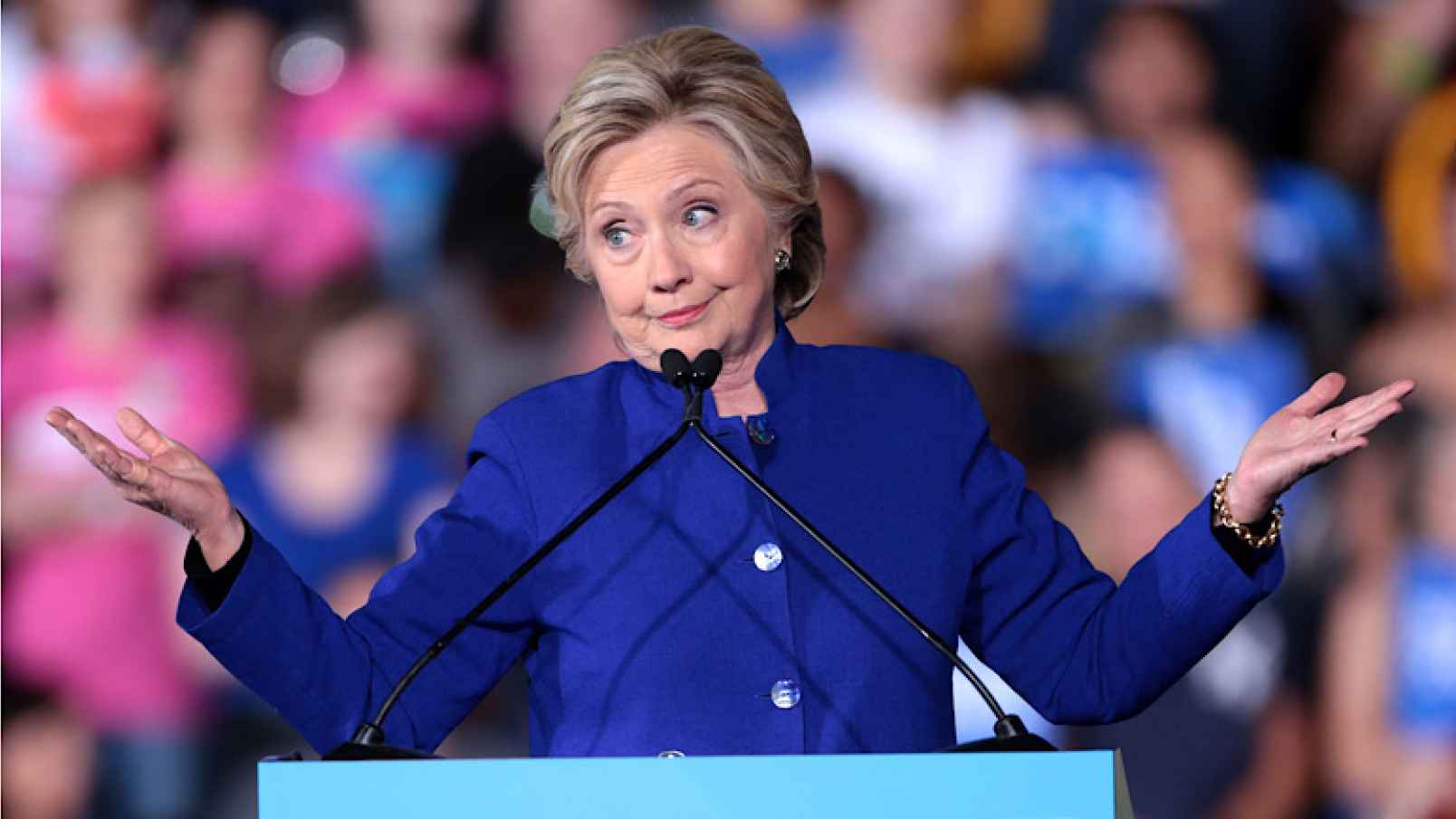 You read that right – Hilary Clinton considers running for President again.  We hope she does because then this would be her third time losing.

She is now 71 year old.  Since her defeat to Donald Trump in 2016, she has remained a critic and has remained vocal!

Most recently, Clinton got into a spat with Rep. Tulsi Gabbard (D-HI), 2020 Presidential Candidate, claiming Gabbard was an Asset to Putin, grooming her as a third party candidate.  Apparently, only Hilary knows this.  Keep in mind, she has also said the same for Jill Stein.  It’s quite surprising she didn’t say that about Barack Obama back in 2008, that he was also a Russian asset.

Hilton Clinton has spoken to people in private that if she thought she could win, she would consider joining the primary.  However, it’s unfortunate for her this time that there isn’t anyone at the DNC for her to bribe her way, or cheat, the way she did against Bernie Sanders back in 2016.

From The Epoch Times:

Party leaders and activists told the paper that there are concerns Biden has been crippled by the focus on his family’s ethics while he was in office, his clear trouble articulating thoughts during the debates, and poor fundraising numbers. They said Sanders and Warren may be too far to the left to win a general election. Other candidates haven’t stood out as a possible alternative to the top three.

Oprah Winfrey, who some think should run herself, has asked Disney chief executive Bob Iger to run, the paper said, while one Democratic National Committee member named retired Adm. William McRaven, 63, as well as Brown as people she’d like to see run.

Let’s face it, she would be crushed by Donald Trump.  The US Economy is thriving, and the American people know it’s due to his great work and efforts.  The entire world is watching as the entire House Democrats are behaving ridiculously especially about their phony impeachment inquiry.