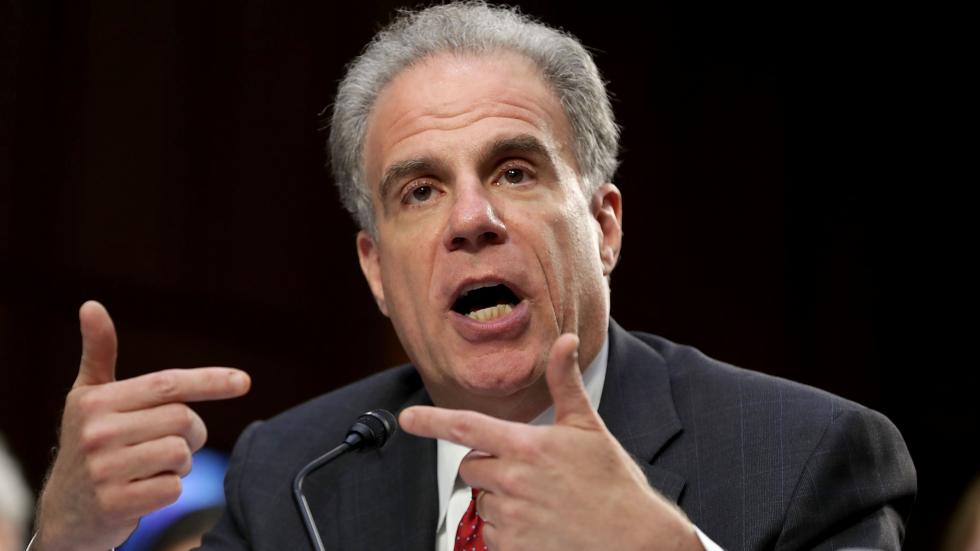 Could Indictments be coming?  Let’s sure hope so!

Major updates in the “Russiagate” report could mean big trouble as well as honest criminal indictments for the ‘elite’ in the Obama Administration officials.

Michael Horowitz, the Department of Justice Inspector General sent in a letter to the House and Senate leaders on October 24th. The letter noted that he would quickly launch the long-awaited report on possible misuses of the Federal Intelligence Surveillance Act (FISA) under Obama-era Administration. This could suggest indictments are about to be provided.

He also said that he expected the report would be released to the public with “few redactions.”

Horowitz’s investigation began in early 2018, after lawmakers and former U.S. Attorney General Jeff Sessions questioned whether the FBI had misled the FISA court when it sought to surveil Carter Page, a former Trump campaign volunteer, in 2016 in relation to the “Russia collusion” probe.

The collusion probe was proved to be a hoax after the exhaustive nearly two-year investigation by special counsel Robert Mueller.

Partially redacted versions of the FBI’s FISA warrant application to surveil Page revealed that the FBI relied on the largely discredited dossier written by British ex-spy Christopher Steele, while working for Fusion GPS, a research company that had been hired and paid by the Hillary Clinton campaign and Democratic National Committee (DNC) to dig up dirt on Trump. The FBI apparently hid from the FISA court that the Clinton campaign and DNC had ordered and paid for the Fusion GPS report, and therefore, indirectly, the dossier itself.

Worse, the FBI apparently vouched for the dossier’s allegations surrounding Page, even though the FBI had already verified that Steele’s allegations concerning Page were false.

Could this be it?  One can only assume so.  This type of tactics need to end and President Trump is right, this should not happen to any other Presidents regardless how we feel about him or her.  For now, we will wait for this report and until then, we will assume that justice will be served!