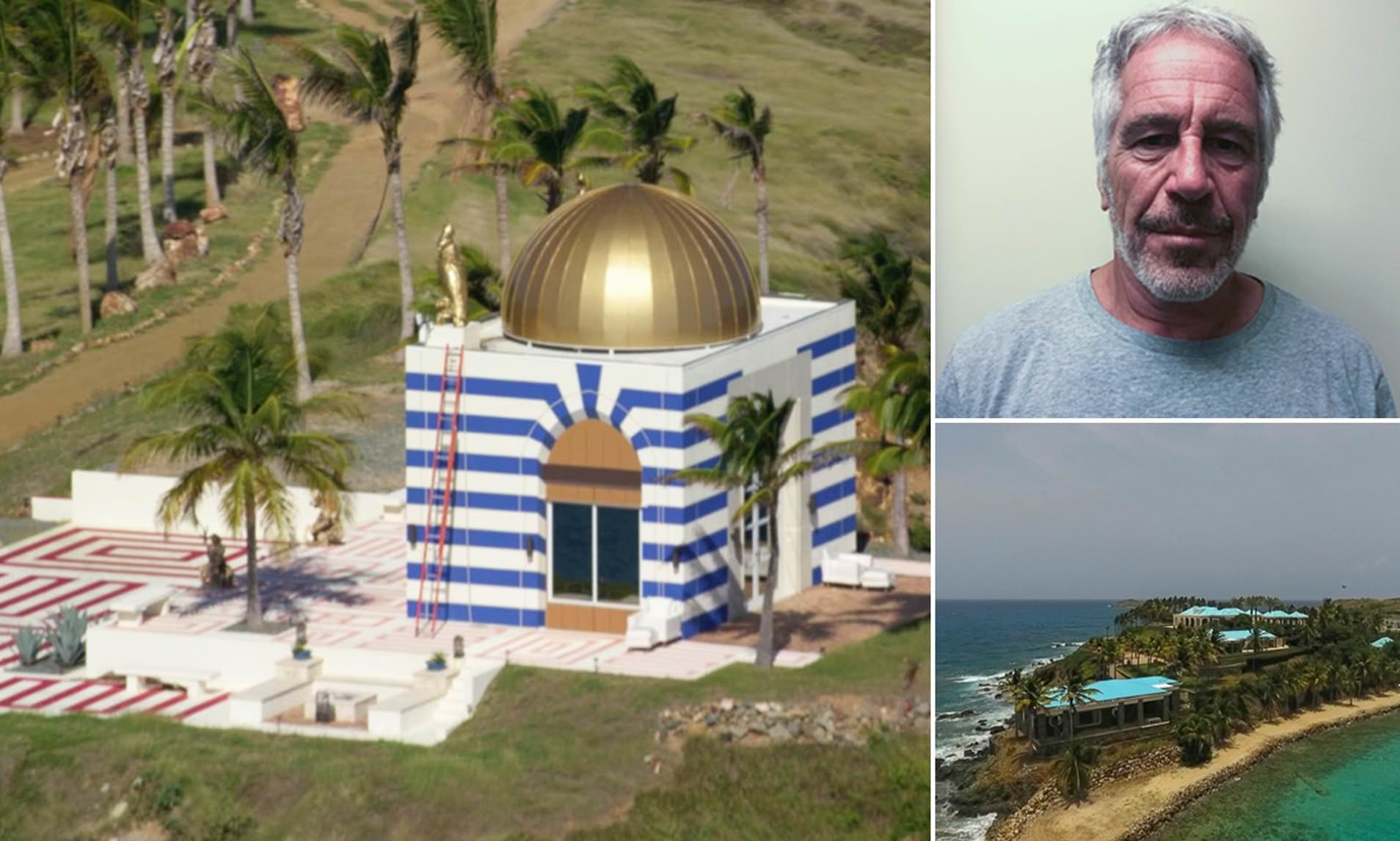 Recently, reporters posted a video of Jeffrey Epstein’s so-called “Pedophile Island” from the inside of the registered sex offender’s property.

There are already drone footage of the property, where Epstein and other powerful individuals allegedly were involved in pedophilia.  But footage from the ground was limited, until now.

They were also informed that inappropriate actives are still “going on” on a nearby island.

A common mistake when referring to the lavish holdings of convicted sex offender and alleged sex trafficker Jeffrey Epstein: He has not one but two private islands in the Caribbean. About a mile southeast of St. Thomas in the U.S. Virgin Islands lies the 75-acre Little St. James, which Epstein bought through an LLC in 1998 for $7.95 million. He later added the 165-acre Great St. James Island for the reported price of $18 million in 2016.

The duo believes there are still people on the island.