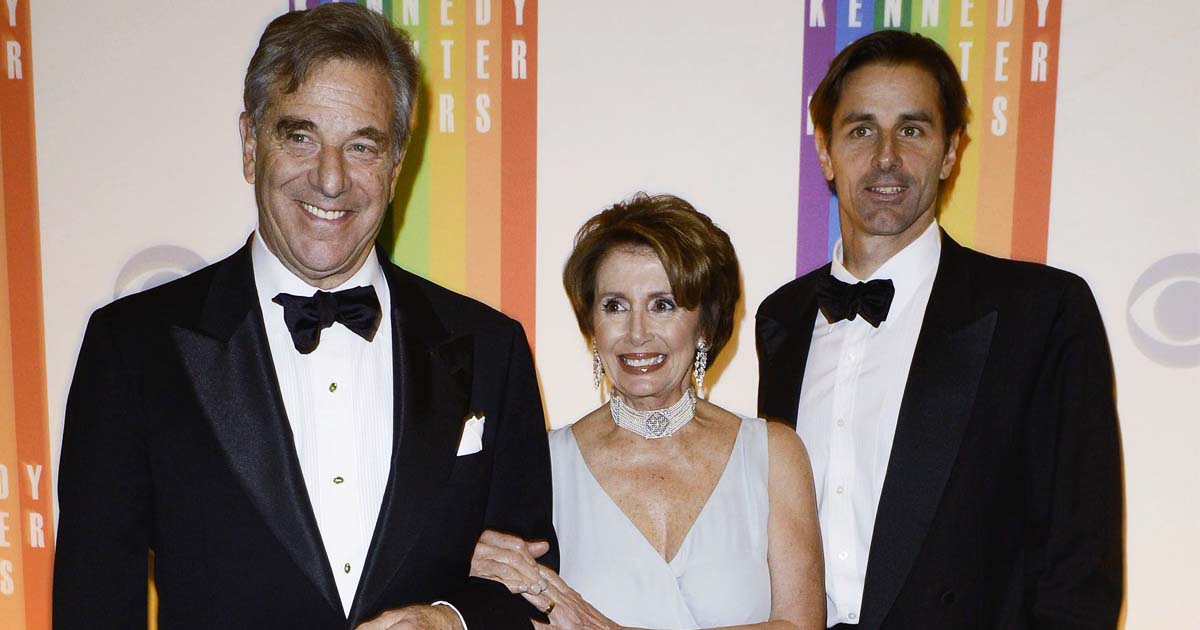 Karen Feng has been contacted by the attorney who represents Paul Pelosi Jr. and attempts to get Feng to drop the alleged fraud case on Pelosi Jr. regarding the property. National File has learned that Pelosi Jr.’s attorney threatens to sanction Feng because she refused to release Pelosi Jr. from the lawsuit.  See subpoena here.

Paul Pelosi Jr. was being accused by Karena Feng, a woman born in Taiwan but lives in San Francisco, of being abusive, engineering CPS seizure on her four children, conducting foreign business  (and Feng being the representative of Nancy Pelosi) and forcing her to have an abortion. Text messages and documents were presented to support her claim.

Pelosi Jr. panicked and now on the run and a subpoena was prompted for some of Feng’s records because new evidence confirms that the FBI is hunting for information on Pelosi Jr.’s potential criminal activities and whereabouts.

Special Agent Jason Richards was tasked with hunting for information on Pelosi Jr. and National File identified it. 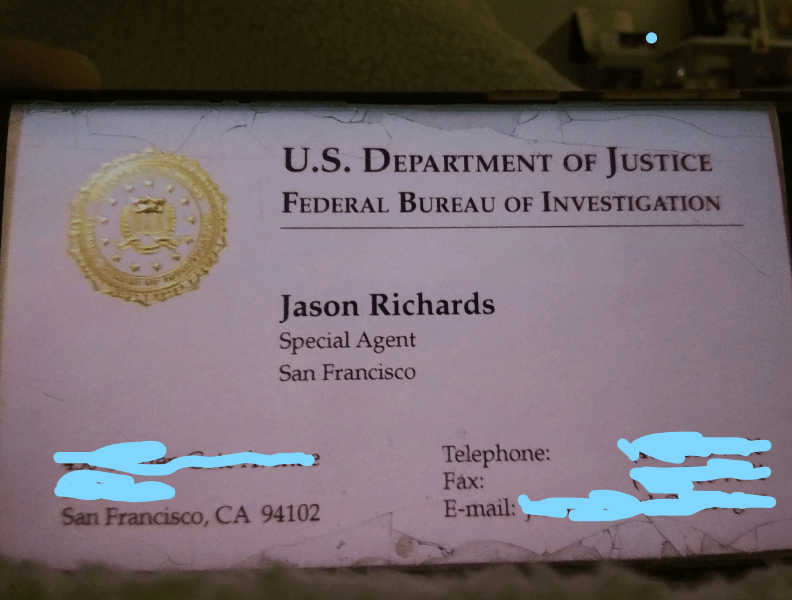 According to Karena Feng, who was reluctant to cooperate with the Federal Bureau of Investigation because she was concerned about her children to have been seized by CPS for threats by Pelosi Jr. has met with Special Agent Richards and colleague Jennifer in December 2018.

“He asked me a series of questions about Paul: How long have you known him? Do you have texts? Pictures you can show us? Is there anything specific about what Paul said he would do (to the children)?” Feng said referring to Richards.

“He said, I’m just trying to help you, Ms. Feng. It’s your building. If you don’t give us more information, he’s going to keep committing more crimes,” Feng said. On February 13 a text message was seen by Pelosi Jr. prompting concern.

“The last time I saw Paul Pelosi, Jr. he was spending the week with me at my apartment in San Mateo, California. After I came out of CPS court, he waited for me in the car and drove back to San Francisco’s Harrison Street Chevron gas station where he told me to get into the driver’s seat, and that he has to leave the country and wait for the FBI to cool down before he returns. Because the FBI was contacting me to ask questions about Paul Pelosi Jr., he said he does not want to be near me, in case the FBI knew where I would be able to find him. The last time I’ve received a call from him was on June 4, 2019 from a Signal App that he joined,” Feng stated.