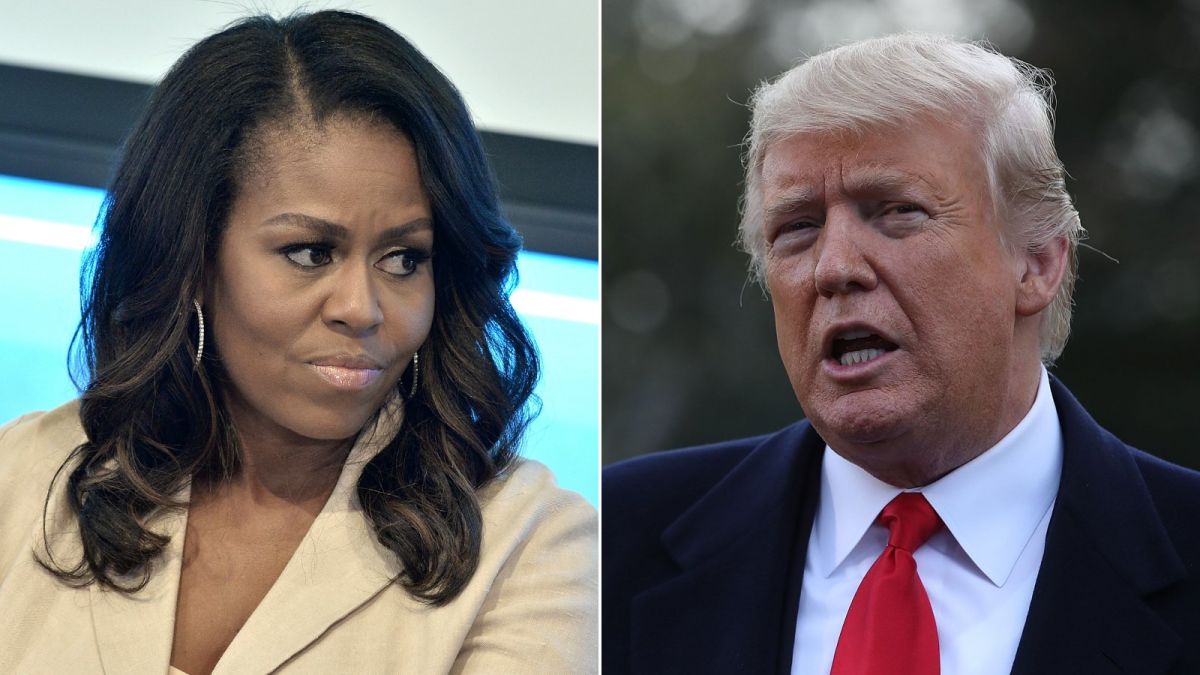 On NBC’s Today Show, former First Lady Michelle Obama said that the impeachment of President Trump is “surreal”. President Trump was compared to Jim Crow by Obama and makes her want to “ball up in a corner”, she said.

“It’s surreal. I don’t think people know what to make of it. But do I think we can come back from it? Oh yeah,” Obama said.

“And that’s what we have to continue to believe because what’s our choice? To ball up in a corner and call it a day? Well, that’s not fair to this next generation that’s coming before us that are counting on us to get this right,” Obama continued.