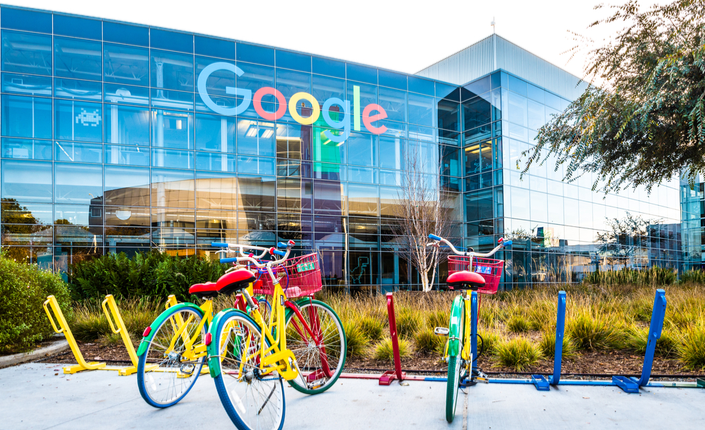 New report of CBS News states that over 300 campaign ads of Trump were deleted by YouTube and Google for allegedly violating the policies of the platform but they haven’t provided justification for the said removal.

The investigation by CBS News “60 Minutes” program has found that hundreds of re-election campaign ads for President Donald Trump has been removed from YouTube for violating its policies.