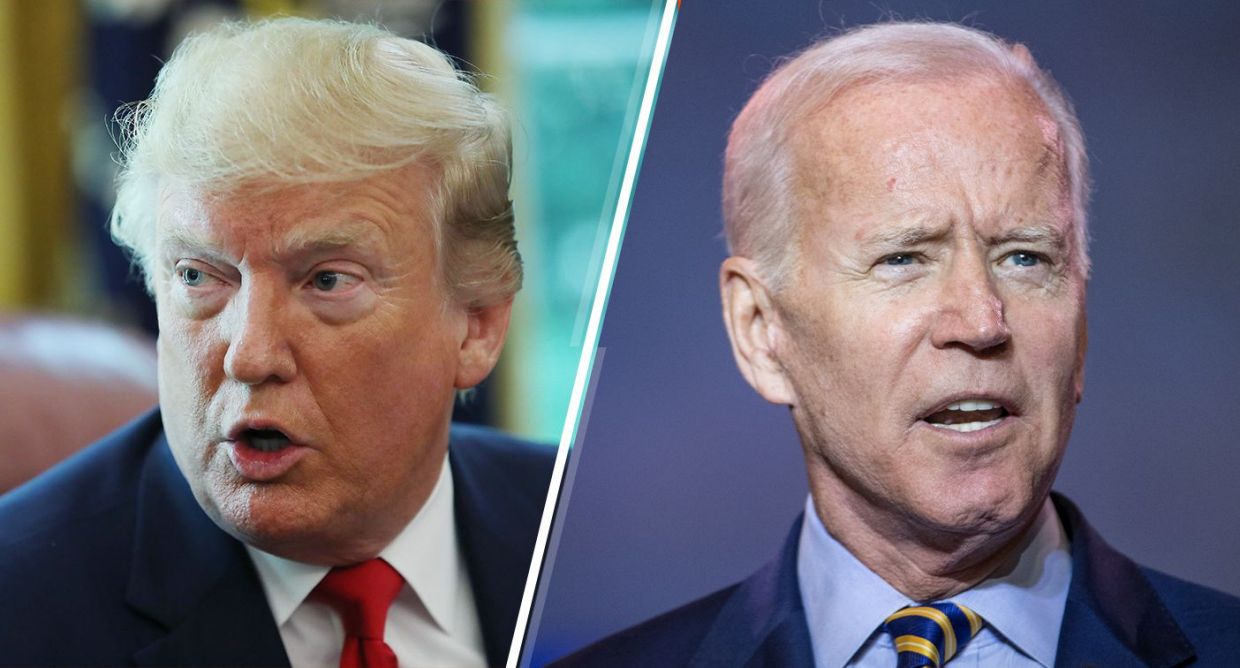 In a video that has emerged Neo-Confederate Group was called full of many fine people by Joe Biden. Yet, Democrats don’t call him a white supremacist, a Nazi or a racist.

The UDC was a group called “Ku Klux Klan (KKK) more feminine, genteel sister organization” and Senator Joe Biden made comments about them.

Joe Biden called the United Daughters Of The Confederacy “an organization made up of many fine people who continue to display the Confederate flag.” pic.twitter.com/uWRNUCU4sO

What the president actually said is:

“I’m not talking about the neo-Nazis and white nationalists because they should be condemned totally.”

While there is no evidence that Biden holds any racist views and it is unclear how he currently feels about the UDC, the resurfaced video underscores how the political tactics of progressive Democrats can prove problematic for the party’s front-runner.

Critics of the former vice president were also quick to accuse Biden of hypocrisy since he launched his own campaign attacking President Trump for his controversial “very fine people on both sides” comments during the 2017 “Unite the Right” rally in Charlottesville, Virginia.