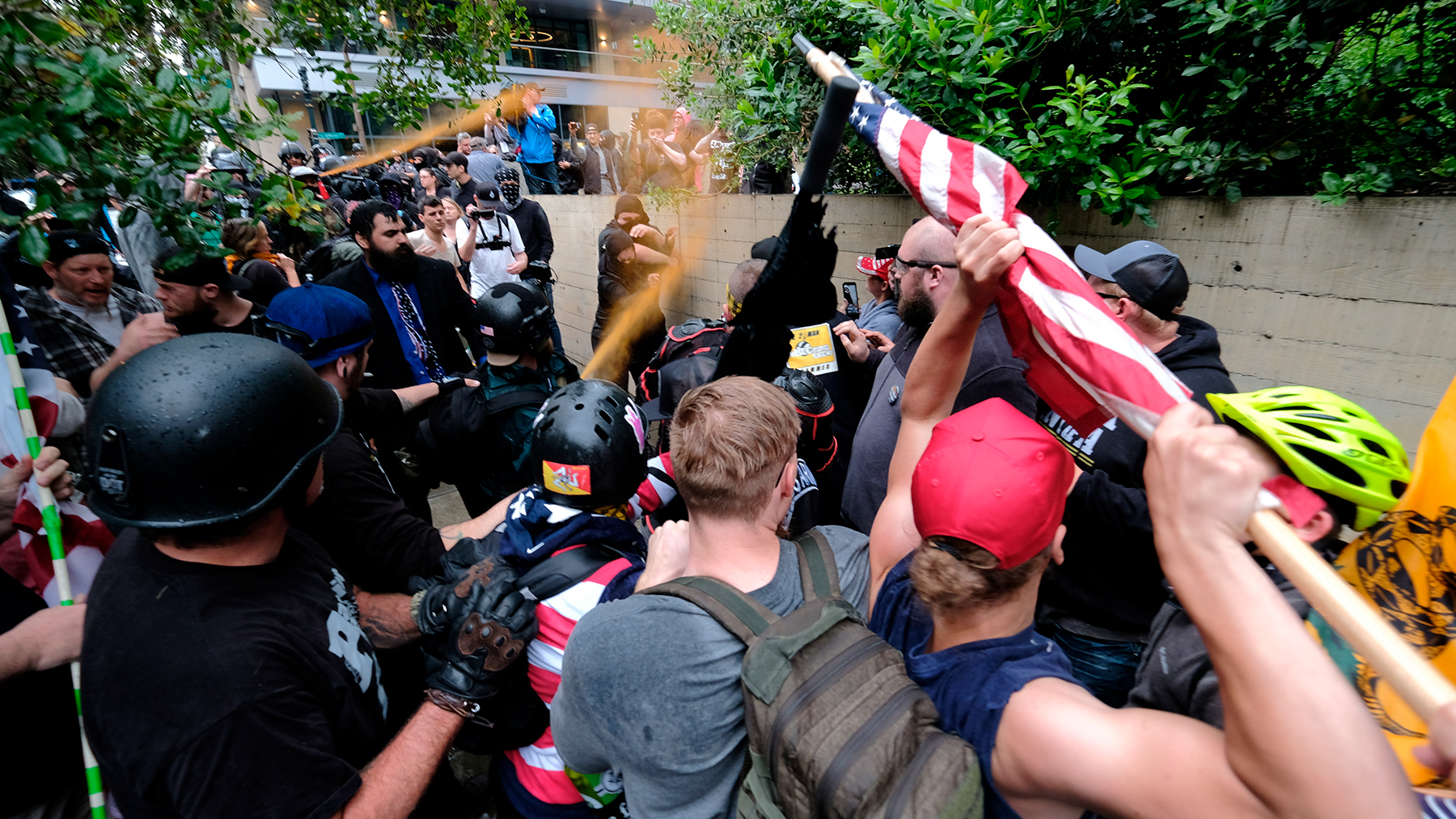 Antifa (Anti-Fascist), is a group that has gained popularity in the United States among left voters.  They are a violent extremist group that wreaks havoc and chaos especially towards Trump supporters.  Recently, President Trump is exploring the possibility of labeling them as a Domestic Terrorist Organization.  In fact, an ex antifa member also wants the group to be labeled a ‘Domestic Terrorism’ threat as they’re purpose is to “hurt” and “harass”.

Most recently, a popular YouTuber name Joey Saladino went underover as an Antifa Member.  Mr. Saladino is also running for Congress and you can learn more about him here.