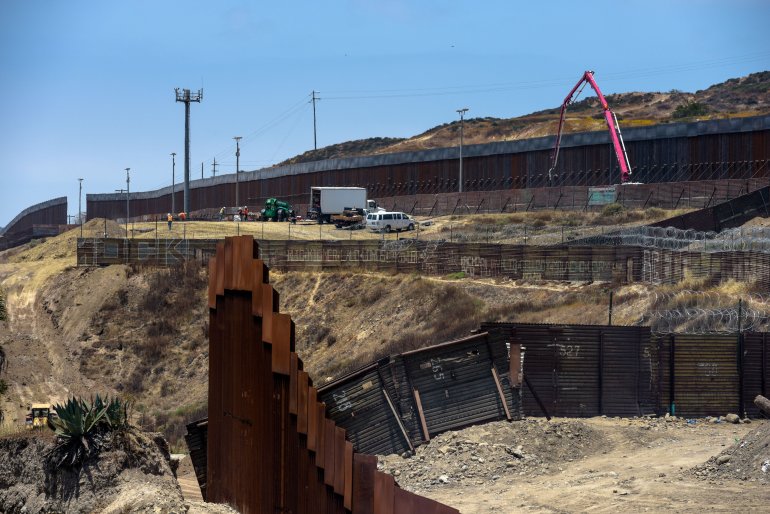 Rigged: $3.6B Budget of Trump for Border Wall Blocked By Federal Judge

President Donald Trump was blocked by U.S Federal Judge Briones from using $3.6B of funds from military construction to build U.S/Mexico border wall.

A permanent injunction was issued by Briones to prohibit Trump from using the said fund to build the border wall.

The Trump Administration was allowed to use more than $2B from the fund on Pentagon counter-narcotics to pay for the wall that was ruled by the Supreme Court in July.

“The ruling is a legal setback for Trump, whose administration has vowed to build at least 450 miles of wall along the border by November 2020, when the U.S. presidential election will take place. Trump has argued the wall will deter illegal border crossings, a major focus of his presidency.”