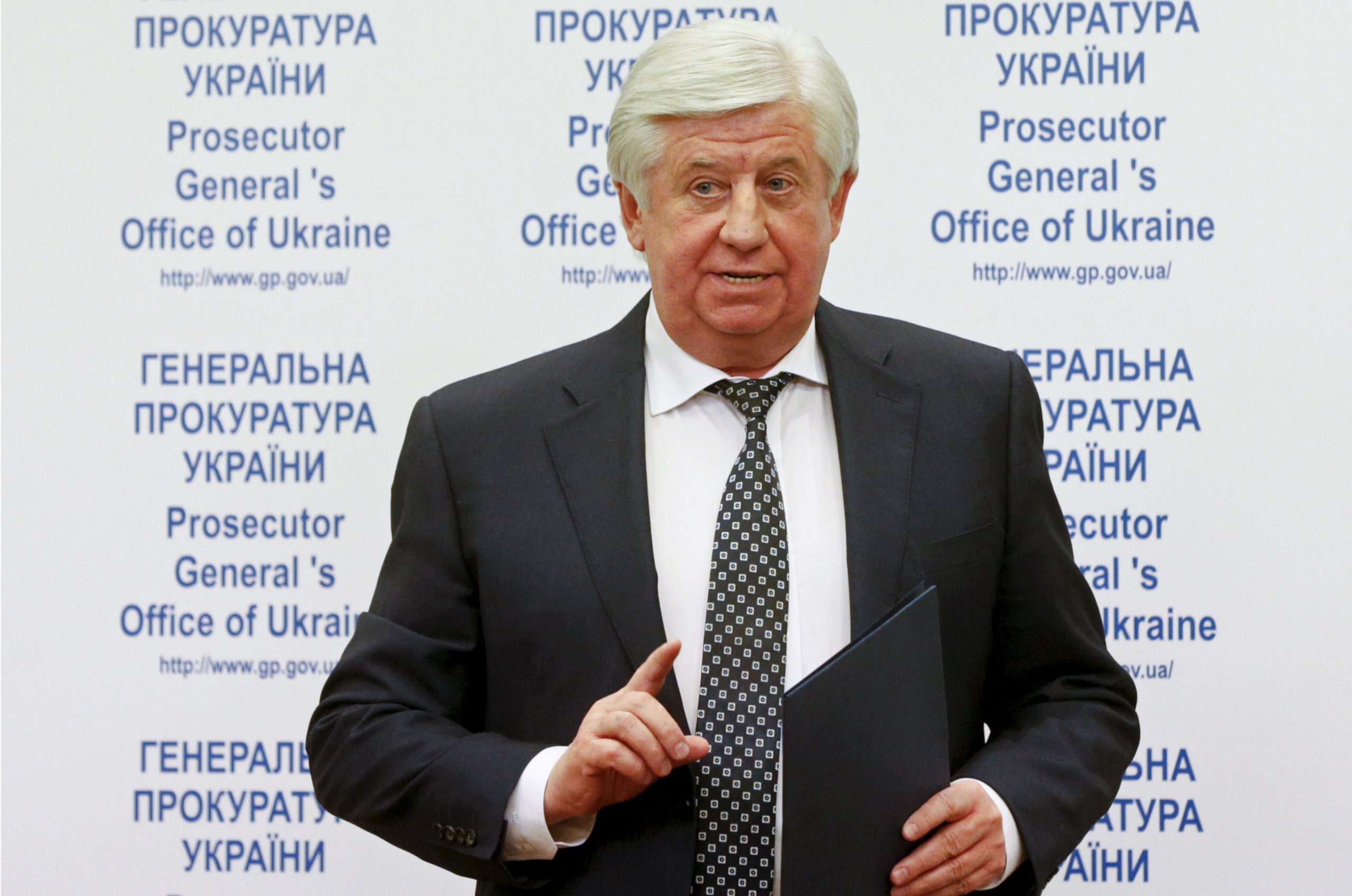 Because President Trump did not give $400 million dollars fast enough to a country known for its massive corruption, Jerry Nadler, Nancy Pelosi, and Adam Schiff want to impeach him ostensibly.

An estimate of about $5 Billion given for aid in Ukraine went to the US embassy during the Obama years to be doled to NGO’s.

How much do you think she sent to her old friend George Soros or at least the organizations that he founded?

America’s Mayor Rudy Giuliani who is Kiev investigating corruption sent this new revelation to us.

In a press conference, Andrey (Andriy) Derkach revealed that for consulting Joe Biden received $900,000 from Burisma.

Much of the $5.3B in US Aid Ukraine reported as misused was given to the embassy’s favored NGO’s.

At the time Yovanovitch, witness for the Witchunt, was the Amb. That embassy directed the police not to investigate.

Art 2, Sec. 3 of the US Constitution obligates the President to investigate and ask for investigations of corruption in countries we provide funds to.

Who ever heard of a president being impeached for carrying out his constitutional mandate?

It comes as a huge shock to Democrats that @realDonaldTrump will ask for investigations concerning violations of US laws & misused hard-earned tax payer dollars.

It’s called his legal obligation under Article 2, Sec. 3 of the US Constitution. Ignored by Obama.

According to the Epoch Times:

Any evidence for his claim wasn’t offered by Giuliani. He wrote that the misuse was discovered by the “Accounts Chamber” in Ukraine the day before which is a clear reference to Ukraine’s Accounting Chamber.

The audit body for the parliament of Ukraine and watches over the state budget is the accounting chamber.

During a trip to Europe, Giuliani’s allegation leveled where he met and interviewed former Ukrainian officials, including Andrii Telizhenko, Yuriy Lutsenko, and Viktor Shokin.

Giuliani’s interview with the officials was filmed by One America News (OAN).

A two-part series of the exclusive interview is scheduled by the channel to air on Dec 7 & 8. The program will “debunk” the narrative of the democrat at the center of the impeachment proceedings against Trump claimed OAN.