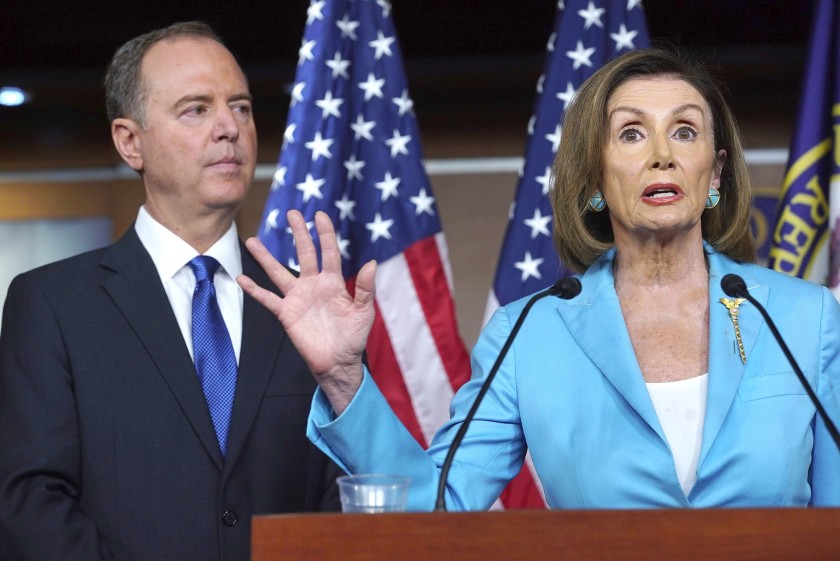 There is a total of thirty one seats occupied by House Democrats of which are districts that voted in favor for Donald Trump in the 2016 election. This is now a tough place for them as they know what is at stake.

Recently, a WAPO Reporter commented, “We’re hearing behind the scenes House Democrats are getting ‘cold feet’ on impeachment”. This is certainly worrisome as many Dems are now afraid that the impeachment will red wave tsunami for Republicans for the upcoming 2020 elections.

There is now a change and shift regarding impeachment with Independent voters, ultimately the deciding factor in most elections. It is now reported that they are staying away or rapidly distancing themselves from impeachment.

Voters are increasingly sick and tired of the attempted coup against a duly elected president, which is great news. However, it appears Pelosi and Schiff are still determined to push through.

If they keep this along then there is a high possibility that more voters will continue to turn away and Republicans have an opportunity to once again take back the House in 2021.