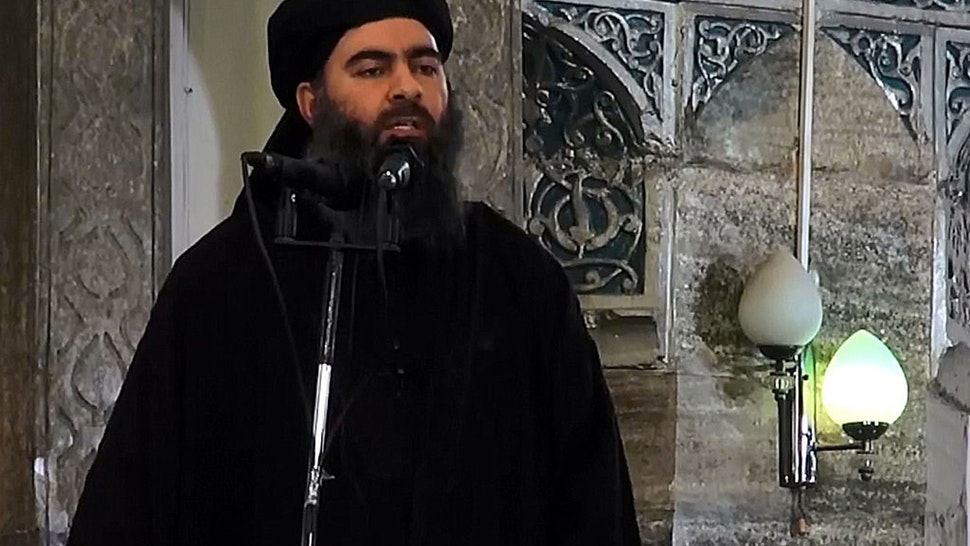 “As it became clear that we had gained clear and actionable intelligence on his hideout, we developed a plan designed to capture or kill him and started preparing a special operations team for the mission,”

“We chose the time based on a variety of factors, weather, certainty, lunar data, a variety of things,” McKenzie continued. “And while might have been convenient to use bases there, the United States military has the capability to go almost anywhere and support ourselves, even at great distances, so that was not a limiting factor. We struck because the time was about right to do it then, given the totality of the intelligence, and the other factors that would affect the raid force going in and coming out.”

“…at the compound, fighters from two locations in the vicinity of the compound began firing on U.S. aircraft participating in the assault.”
– Gen Frank McKenzie CDR USCENTCOM pic.twitter.com/SkrtHNDs7w

This is the final video clip showed the the compound on fire, it was titled: “Burning Compound: Remotely Piloted Aircraft footage of the effects of precision munitions destroying the compound.”